04/06/2019 – Ver. 74 – Improved graphical performance, automatic setting of dxf import scale, automatic definition of wind action according to Italian standard Circolare 2019 of NTC 2018 and improvement of the stability of many features 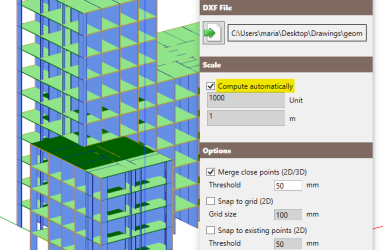 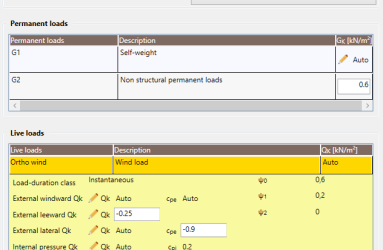 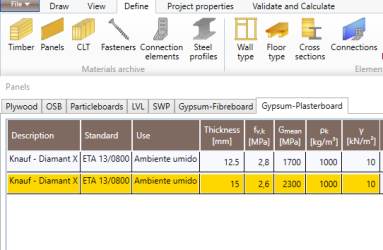 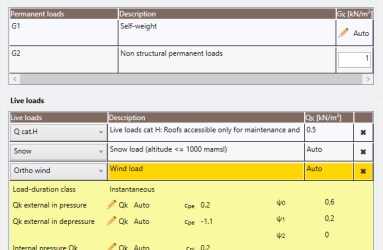 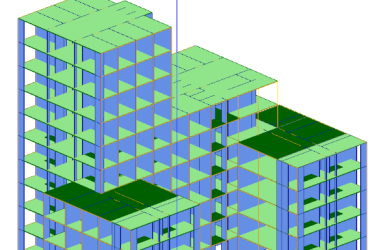