In the latest version of the software, we have added the following new features: 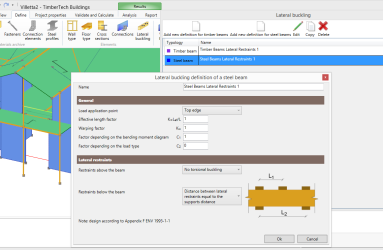 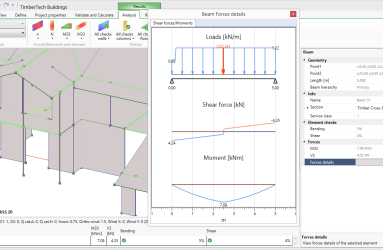